Who is Ken johnson

In case you don’t know me already, my name’s Ken Johnson aka “Magic Johnson”

Speaker, Author, and Founder of The FocusUp Movement. I have managed and grown companies and brands that have generated hundreds of millions of dollars in revenue…

But it didn’t start out that way…

I had humble beginnings and though I was born with a burning desire to succeed, I had yet to find the vehicle to take me to the heights I was destined to aspire.

Incredible as it may seem, I was always running in the footsteps of my dad who was very high up in law enforcement, raised mostly by my mother, family and friends, while my mother took care of her business to keep us fed, it didn’t seem like I would have any kind of path to success. For a while, I was caught up in the life of hustling and sports, but even during that life, I had a dream. Inside I knew I would rise above it all. I was determined never to be a product of average.

Leaving The United States after High school, coming to Germany, learning the language, earning a master’s degree in management, working thirteen hours a day, I became founder of the FOCUSUP movement and known for his legendary work with some of the leading companies in Germany activating the Factor in people and teams bringing out the elite version of themselves and achieving excellence.

You see potential is just a source of energy that is stored until utilized and activated, but somebody or something must activate that potential. 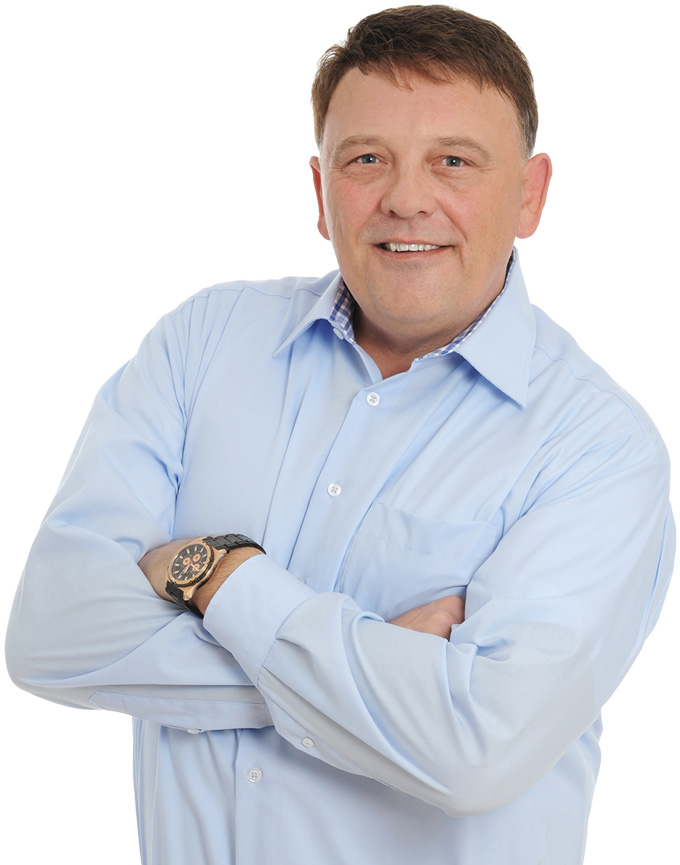